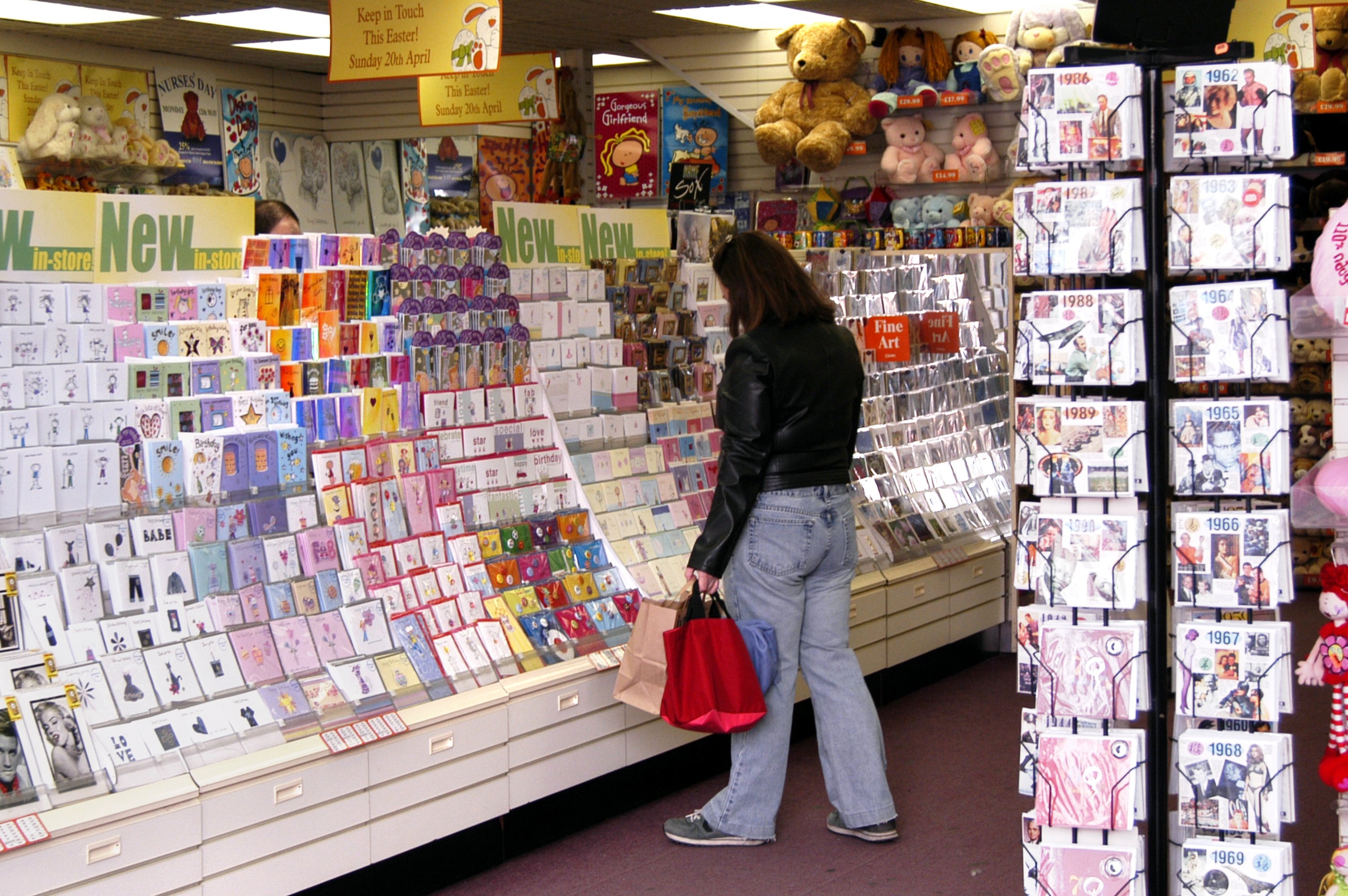 Clinton Cards that has 750 stores across the UK, was unable to repay its £35million loan and announced that it had “no option but to concur with American Greetings’ proposal to place the company and its subsidiaries into administration”. The company asked for its shares to be suspended this morning pending the appointment of administrators.

Clinton Cards, which are the largest specialist greetings card retailer and is the latest company to fall victim to the British economic slump. It employs 8,000 people who will now be wondering whether they still have a job or not. The chain was founded in 1968 when Don Lewin opened the first store in Epping in Essex at the age of 30. He was to step down in July. Other recent high street brands to fail recently include Game, Peacocks and Blacks Leisure.

Peter Saville, partner joint administrator at Zolfo Cooper, said “Our first priority is to stabilise the business and assess its financial position. We will continue to trade the business whilst we undertake a full marketing exercise to find buyers for all or parts of the group so that the best possible outcome can be achieved for stakeholders.”

“Despite evaluating ways to restructure its business, Clintons was unfortunately unable to secure adequate support or funding for its restructuring plans.”

Analysts have speculated that American Greetings may be preparing to buy Clinton Cards out of administration so that it can cherry pick the company’s assets without taking on any of its liabilities.