There has been plenty of news about interest only mortgages in the press lately, with numerous banks closing them to new applicants or worrying that they will be fined or forced to pay compensation after misleading consumers into opting for interest-only repayments.

Now, stories are beginning to emerge of those who are worst hit by the interest-only mortgage crisis, with retirees and pensioners suddenly finding that because of decisions they made decades ago, often under the advice of their bank, they have to choose between moving out of the homes they have lived in for most of their lives or eating into their children’s inheritance.

It’s a very difficult decision for anybody to make, with decades of emotional attachment and work tying people to their homes. However, the pressure of wanting to leave your family something is hard to resist as well, resulting in people being torn both ways and having to decide what they’ll do quickly.

Many of the people who find themselves in this situation feel it’s completely unfair, believing that the banks misled them in the first place and it was not made clear to them that there was no plan in place to ensure the original loan was repaid. Interest-only mortgages allow for people to get lower repayments each month, meaning that their mortgage is more affordable, but by not eating into the actual capital of the loan, borrowers are discovering that even after forty years of payments, they still owe the entire amount they did at the beginning.

It’s looking more and more likely that there will be an investigation into the state of interest-only mortgages, which is probably why so many banks are looking to distance themselves from them. Given the scale of fines and compensation that the big banks have faced recently, it’s unsurprising that there has been an almost panicked reaction to the focus that interest-only mortgages are receiving. 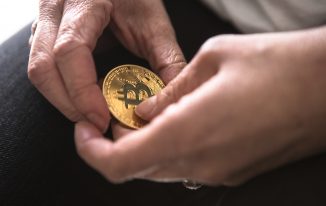 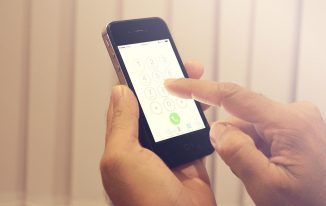